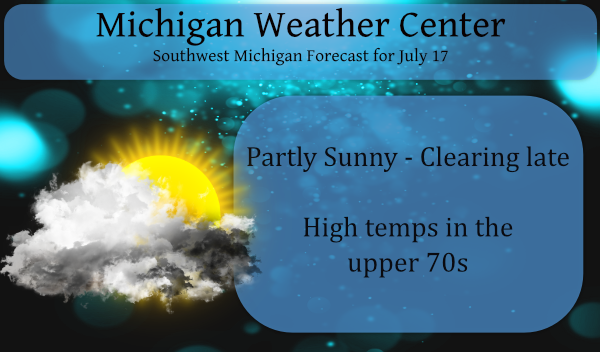 The Idea of cooling. In the 1840s, long before electricity was invented, John Gorrie, a Florida doctor and inventor thought cooling might be the remedy for fighting disease and keeping people comfortable. He came up a system of interior cooling that involved transporting huge blocks of ice from frozen lakes and streams in the north to cool hospital rooms. The logistics were unreasonable, so he experimented with refrigeration and devised a machine that made ice using horsepower, wind-powered sails or steam. He was granted a patent for his ice-making machine in 1851 but never saw it come to the marketplace, as his chief financial backer died. However, his work laid the foundation for modern-day air conditioning.

Willis Carrier, who worked as an engineer at the Buffalo (NY) Forge Company, was given the task of solving a big humidity problem in a Brooklyn publishing company that made magazine pages wrinkle. He designed and patented his “Apparatus for Treating Air” that used cooling coils to either humidify the air by heating water or dehumidify by cooling water. He ran tests to perfect his technology and then built and patented an automatic control system that regulated the humidity and air temperature in textile mills. With the success of his apparatus, he realized that other kinds of businesses could benefit from temperature and humidity regulation, so he left Buffalo Forge and formed his own company—Carrier Engineering Corporation—with six other engineers. The AC invention date—1902—is credited to Carrier.

Just two years later, in 1904, organizers of the St. Louis World’s Fair used mechanical refrigeration to cool parts of the Missouri State Building that housed fair events. It was able to circulate 35,000 cubic feet of air per minute and gave the public its first glimpse of cooling used for comfort. That same year, theaters began using a modified heating/cooling system that utilized refrigeration equipment to force cool air through floor vents. The problem was that lower areas were too cold and upper areas were still hot and muggy.

Carrier’s company installed the first well-designed cooling system for theaters in Los Angeles in 1922. Air was pumped through higher vents, which resulted in more equally distributed cooling. On Memorial Day in 1925, Carrier introduced a centrifugal chilling system at New York’s Rivoli Theater: a breakthrough in HVAC inventions. Although it was more reliable and less costly than previous systems, it was still too big and expensive to use wide scale.

Home cooling systems got smaller after H.H. Schultz and J.Q. Sherman filed a patent for an air conditioning unit that could be placed on a window ledge. The units hit the market in 1932 but were not widely purchased due to their high cost.

By the late 1960s, most new homes had central air conditioning, and window air conditioners were more affordable than ever, fueling population growth in hot-weather states like Arizona and Florida. Air conditioning is now in nearly 100 million American homes, representing 87 percent of all households.

Growing up we did not have air conditioning in fact we only had small 10” fans. I did not have even a window AC until I bought one at a yard sale for $10 and I had that used one for many years. We would put it in the bedroom window. When I bought the house I live in now I bought a new bigger new window unit but that one did not last very long. Then in 1994 we got our first central AC. I replaced that one in 2015 when I replaced the furnace.

On a side note. Since July 7 it has been very cloudy and cool. Grand Rapids Has had 6 days with less than 20% possible sunshine and only 1 day in the last 9 days has gotten out of the 70’s nighttime lows have mostly been in the lower 60’s So much for mid-July being the hottest time of this year.

One of the best inventions ever! Growing up we had it in the house, but my first car, which was also black, did not. Every day the sun was out it would be just smoking hot in that thing. Our air in the house is on any time the dew point gets to 60 or higher, which this Summer has been about every day. Thanks Slim! Good read!

Thank you, Mr. Carrier! We never had air conditioning growing up in the 50s/60s – as a matter of fact, I didn’t purchase my first unit until the mid-90s. Now, being retired if the outside temp gets near 80 the AC is on.

We picked up .37 of an inch of rain yesterday and .15 early this morning bringing our total to 2.21 inches for the month. Yesterday’s high was 71 degrees and the overnight low was 65.