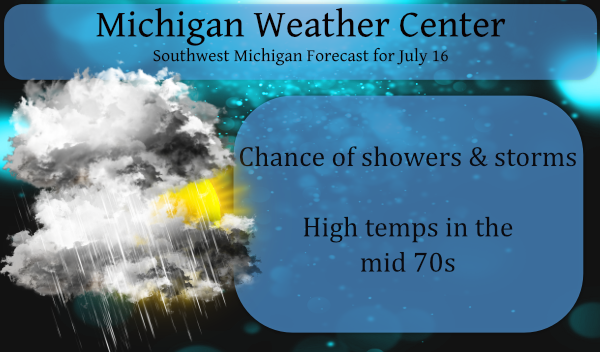 I posted yesterday that we had around 1500 attacks on the website from hackers this week which sadly is the state of the world today.  I am thinking whoever is doing it believes the Weather Center is a larger organization than it really is.

Computer hackers are unauthorized users who break into computer systems in order to steal, change or destroy information, often by installing dangerous malware without your knowledge or consent. Their clever tactics and detailed technical knowledge help them access the information you really don’t want them to have.

If you notice in the address bar on top of your webpage there is a lock before the address on this website, this means this site is secure and measures have been put in place to keep the hackers out.  As with the lock on a house, a persistent knowledgeable hacker will find a way in if they really want to though it could take hours of their time and getting caught increases the more time they spend trying to get in.

Secure routers  and a good antivirus and internet security program are a must in any business which I have in place, also two large dogs and a shotgun should they try to come into my home 👿

We had no rain yesterday – our high and low was 76/65° which is great mosquito weather.  We will see clouds with chances of rain mainly south of Grand Rapids today with the better chances the further south one goes.  We should see sunny skies return for the weekend and temps getting back to normal.

Currently 71* degrees in my area feels fabulous outside …INDY

Today is a complete washout. My buddy’s kid had a baseball tournament in Canton. All games rained out.

. Since July 7 it has been very cloudy and cool. Grand Rapids Has had 5 days with less than 20% possible sunshine and only 1 day in the last 9 days has gotten out of the 70’s nighttime lows have mostly been in the lower 60’s So much for mid-July being the hottest time of this year.
Slim

Just the way I like it cool during the Summer thanks again for the FACTS Slim!! Let’s keep it going into August baby INDY

For anyone heading to Detroit I 94 is closed
Slim

It has been raining here since about noon with a couple of short breaks. Soft, gentle rain. Just when I thought I was going to mow today…

Yes it is too bad that we have some many for lack of a better word “crooks” in the world. They have always been there but now they “hide” behind their electronic devices ( and other vices)
Slim

Overnight low of 60* degrees in my area no fans needed as we look ahead not seeing any big heat coming that’s kind of been the trend since May around here just some low to mid 80’s perfect Summer weather if you ask me! Only have recorded 1 90* degree day sofar in out at thee YARDofBRICKS crazy….We are definitely losing daylight in the morning and in the evening and it’s snowing! Fall is coming fast woo wooo on that thought have a great Friday….INDY

Hey Michael, I have those same measures to protect my home, minus the 2 large dogs! Crazy days we are living in!