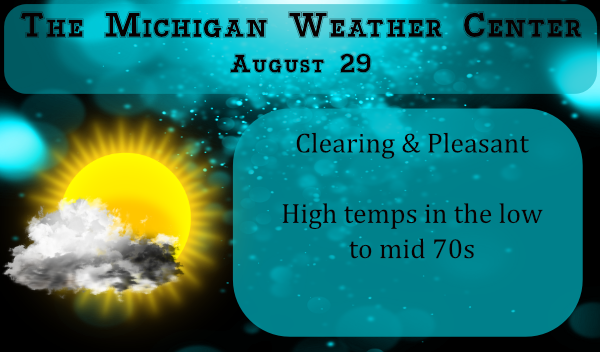 We are now in the last weekend of August 2020 and the end of meteorological summer. I know there will be some who will point out that it will stay warm and summer does not end until September 22nd  But for weather keeping purposes we will enter meteorological fall on Tuesday. That said as of Friday AM here at Grand Rapids the mean for August so far 72.4° and that is a departure of +1.3° the high for the month will be 91 on the 24th and again on the 26th the low so far has been 52 on the 19th

69* degrees outside break out the HOODIES! INDY..

76 here but most importantly, dry air. It is beautiful out today.

A fine Summer…gone. Here’s hoping we see another one in 21

It was a nice summer. I hope the virus is under control by next summer so we can truly enjoy it.

I noticed there is a lot of power outages in northern Kent County. That would explain some of that. I did not see a storm report from Ceder Springs so thanks for that information.
Slim

It was a monster storm! Tons of rain, wind, damage hail, etc!

Just to the north and northeast of me there looks to still be a lot of power outages. I only see one report of trees down in the Long Lake area.
Slim

As can be seen by yesterdays rain fall totals in the summer time there can be a big difference in how much rain fall in a short distance. GRR yesterday reported 1.21″ while at Muskegon they only reported 0.13″ Holland 1.08″ Barry 0.31″ and here at my house 0.85″ While to the east at Lansing they topped out at 1.61″. At this time it is cloudy and 66 here at my house.
Slim

Yep, the grass has greened up again. Time to mow.

Good stats Slim! Getting to be a long stretch of months ending up above average again. 7 or 8 of the last 9 I think? Can’t wait for the drier air as this week has just been brutal.

Thanks Slim.
Wow, Lots of rain yesterday – our total ended up at 3.36 inches from this system. This gives us our wettest month of this summer bringing our total to 5.29 for August and 11.68 inches for the summer. (these are Otsego totals)

Wow, that is a lot of rain! Somehow we were in the “blind” spot for rain. Only ended up with 0.31”. Impressive light show all around us though! Do you have a link or map for estimated rainfall for the area? There has to be a dry strip right through Ottawa county. 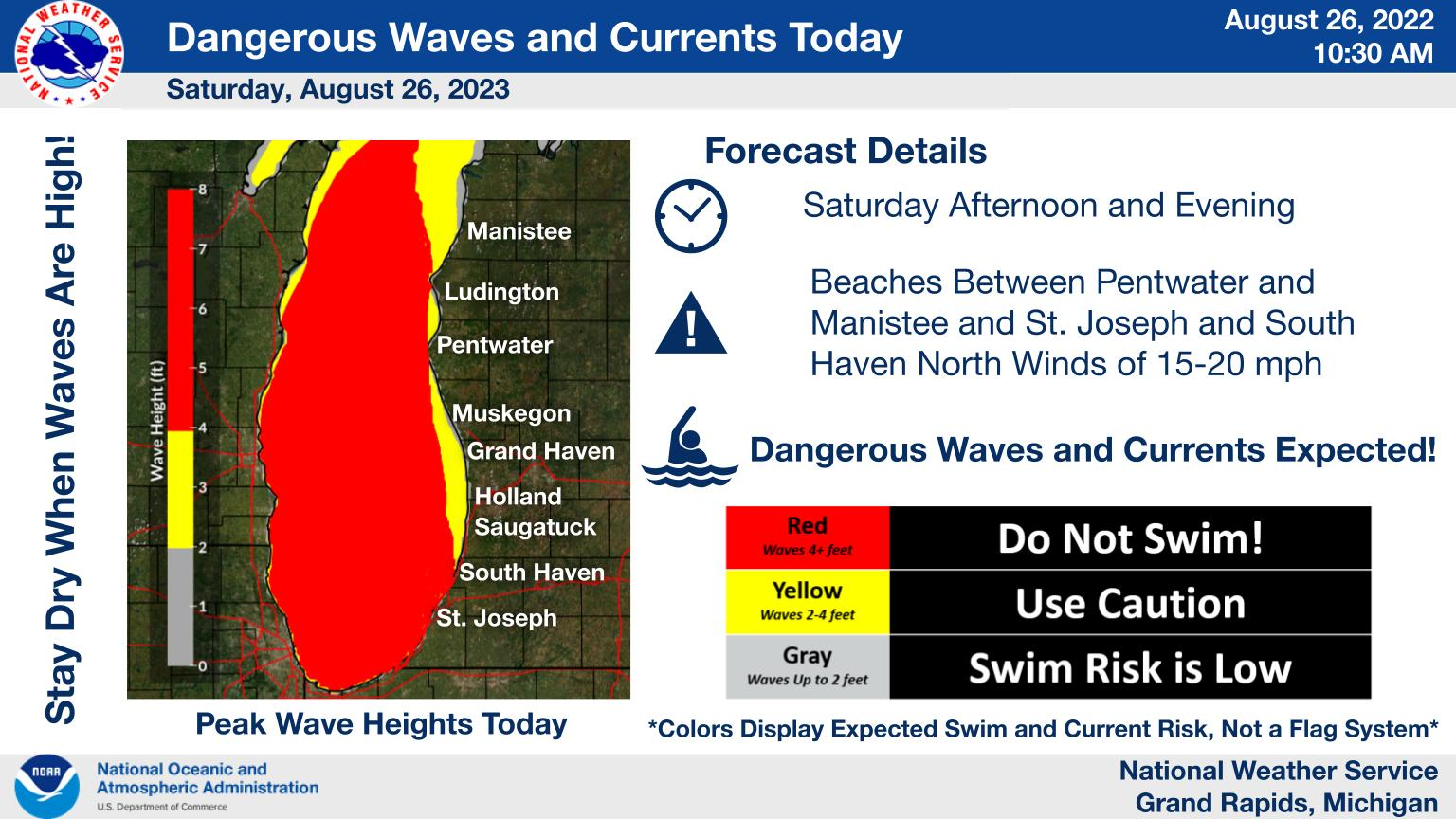 Thanks! The light green in lower Ottawa county is right where I’m at.

It does say through 4 a.m. Saturday on the top, is that not accurate?