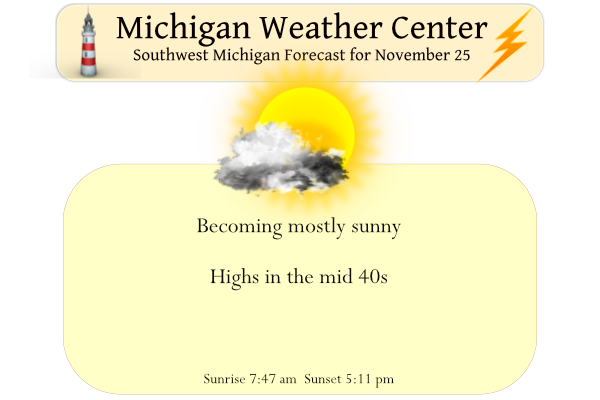 The true origin of the post-Thanksgiving Black Friday lies in the sense of black meaning “marked by disaster or misfortune.” In the 1950s, factory managers first started referring to the Friday after Thanksgiving as Black Friday because so many of their workers decided to falsely call in sick, thus extending the holiday weekend.

About 10 years later, Black Friday was used by Philadelphia traffic cops to describe the day after Thanksgiving because they had to work 12-hour shifts in terrible traffic. Visitors flocked to the city to start their holiday shopping and, sometimes this popular shopping day coincided with the annual Army-Navy football game. The term caught on among shoppers and merchants in Philadelphia, and from there it took off nationwide.

I have never been one to tolerate shopping on Black Friday, too many people looking for bargains which sometimes brings the worse out in them.  For the last few years, I have done my Christmas shopping online which is a much more peaceful experience.

We will have excellent weather conditions today for traveling with the skies becoming mostly sunny and temps near normal with highs in the mid-40s.  Conditions should be good at game time for the Michigan/Ohio State game tomorrow at noon – GO BLUE!

Welcome to Black Friday. I am not sure just when it started being called Black Friday. When I was young if I recall it was called the day after Thanksgiving Day sales. And it was the night that the city of Bay City lite the city Christmas tree. Yesterday was a rather mild day and the official H/L at Grand Rapids was 46/30 there was a trace of rain fall and we had 42% of possible sunshine. The day started with a reported official 2” of snow on the ground. The overnight low here in MBY is the current reading… Read more »

I see MV did a little research in to Black Friday. I always thought the term Black was that many stores would be in the “red” for the year but with the start of the Christmas season they were able turn a profit and thus end the year in the “black”
Slim