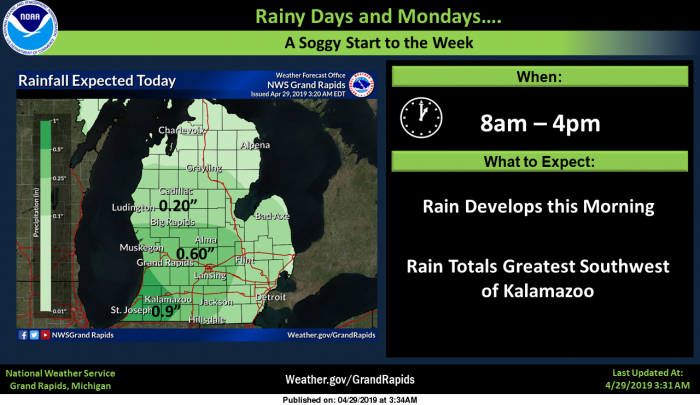 Have you noticed that sometimes the weather will repeat itself several days in a row. For example, the weather could be cold and rainy for several days in a row. Another example is a month of repeating hot and dry weather. Meteorologists refer to repeating weather as a weather pattern. It is common for the weather to become locked in a repeating pattern. The same weather will occur day after day. Then suddenly one day the weather changes and for example dry weather for 2 weeks becomes rainy weather for a week. When this happens it is referred to as a weather pattern change.

There are five main components to weather:

Temperature is how warm or cool the air is in the atmosphere, while humidity measures how much moisture is present in the atmosphere. Humidity also influences the perceived temperature, and anyone who’s been stuck outside on a humid day can attest to how hot it feels compared to a day at the same temperature with low humidity. The high moisture content in the air prevents the sweat from evaporating off of our skin, which would normally keep us cool.

Wind is the movement of air through the atmosphere, and it helps to move air from high pressure areas to low pressure areas. Changes in air pressure also bring about clouds, collections of dust, and water vapor in the atmosphere. Precipitation is any form of water falling from the clouds; the most common forms that you may be familiar with are snow and rain. These processes bring changes in temperature and greatly influence human activity.

This is the QPF forecast and hazards map for this week – looks to be wet! 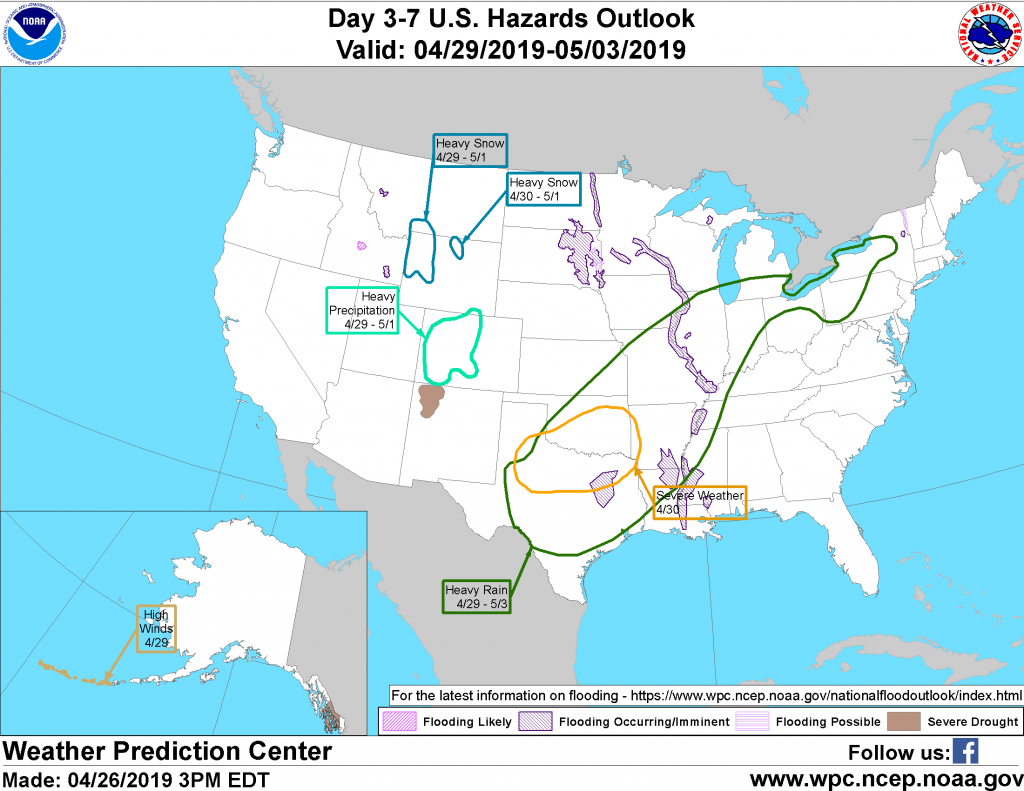 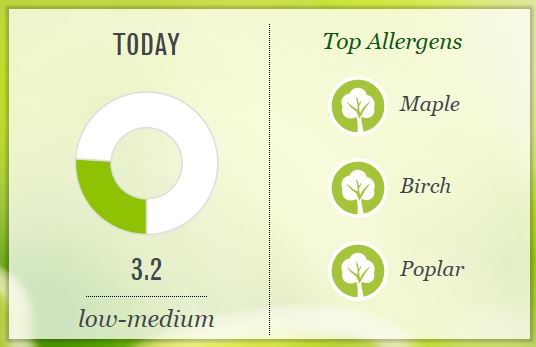 Current temp is 44 degrees with a wind chill of 37 degrees! What an incredibly cold late April day! We are clearly entrenched in a below normal temp pattern! Give me below normal temps this summer or during winter not right now!

It’s a good day for the lawn. I will have to mow again once it dries up a bit.

The CFSv2 has trended towards a cooler then average May. We will have to see how this plays out.
Slim

It is a cool 39.9° here at my house with rain falling. It looks like April 2019 will end up very close to average. As of this AM the departure here in Grand Rapids is +0.4° and today will be below average we will have to see how tomorrow turns out.
Slim

The extreme parts of weather patterns in our area tend to last around 5 to 10 days or less. That is periods of cold, hot, wet or dry. However, there can be a pattern trend that many times last for 25 days or more and can last up to 90 days. Think last April and May (shorter term) where April was cold and May was very warm. To longer term like January and February 2014 cold and snowy. May, June, July and August of last year warm.
Slim

Rain and temps in the 40’s is it September outside or what? Our cool Spring continues..INDY!

If you like cool, wet weather you will love this weeks weather! Our cool pattern continues! Maybe Andy will be golfing all week and Barry will be working outside?

And the Mookiees will have the windows open in the afternoon lol.. INDY!

I’ll golf on Saturday!! 66 and Sunny is outstanding! I think I’ve told you at least 3 dozen times I don’t Golf during the week, I only golf on weekends. And bring on the rain while I’m at work inside! It will get the morels popping this weekend!