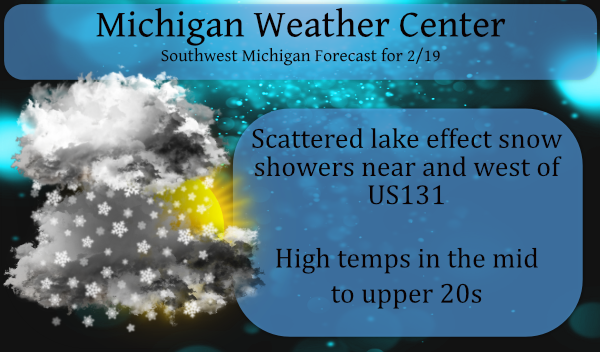 In an extraordinary engineering feat, the 2,260-pound Perseverance rover touched down gently in a dried-out crater lake on Mars yesterday.  I have been following the space program since Gemini (a long, long time ago) and am amazed at the engineering feats NASA and JPL have come up with over the decades.  Landing a rover on Mars is no simple task to be sure.  There have been five successful robotically operated Mars rovers, all managed by the Jet Propulsion Laboratory: Sojourner, Opportunity, Spirit, Curiosity, and Perseverance.  No other country can claim this amount of success.

The Curiosity Rover sends out daily weather reports at Gale Crater in the southern hemisphere of Mars, near the equator. At this location, it’s currently early autumn.  Mars is an extremely cold planet with an average temperature of around minus-80 degrees. Temperatures can dip to minus 225 degrees around the poles. Periods of warmth are brief — highs can reach 70 degrees for a brief time around Noon at the equator in the summer.

Keep in mind the atmosphere is thinner and most of the heat from the sun radiates into space at night.

Snow showers will spread in off Lake Michigan Friday, first affecting areas near the lake in the morning, then spreading east toward places like Lansing by afternoon. These snow showers may cause fast and significant drops to visibility and a fast coating of snow on roads. Much of the weekend then will be quiet. Then, snow will arrive over the entire area Sunday night.

And it’s snowing again in my area the winter that wasn’t supposed to be is back loaded and fun who knew?? Lol…INDY

Major back loaded winter! I absolutely love it!

Great news! Still 29 days of winter left! Get ready for accumulating snow this weekend and after a brief warm up it is right back to more SNOW! Incredible pattern!

Less than 10 days until meteorological spring. I love it! CPC says get ready for some warmth the next 2+ weeks.

A dusting of new snow fall here overnight. The snow depth is now at 12.5″ There is some light snow falling here with a current temperature of 15.
Slim

14* degrees this morning in my area another cold start for February the beat goes onnnnn who knew ?? INDY

The snow just keeps coming! What a month! Incredible!