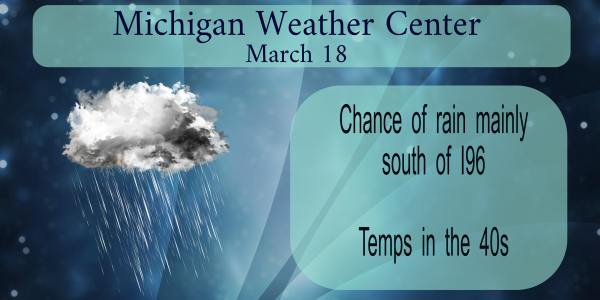 Here we are again another Wednesday – weather history day for Michigan:

1912: Cold and snow continue during a very wintry month. Lansing sets a daily snowfall record with 11.5 inches and Grand Rapids with 5.2 inches. Lansing falls to one degree below zero the next morning.

1990: Four days of record warmth culminates with highs of 77 degrees at Lansing, 75 at Grand Rapids and 72 at Muskegon.

1945: The warmest March on record in southwest Lower Michigan produces record high temperatures in the 70s.

1973: A record snowstorm dumps over a foot of snow across southern Lower Michigan. Jackson is buried under 19 inches of snow and Lansing has a record 16.5 inches.

1925: The Tri-State Tornado kills 695 people and injures over 2,000 along its 219 mile-long damage path through Missouri, Illinois and Indiana. It is by far the worst tornado in United States history. The weather in Lower Michigan is relatively tranquil with highs in the 50s and rain changing to snow during the night.

1885: Lansing falls to 11 below zero during a string of eight straight days with low temperatures below zero. It is the coldest March on record there.

1976: A tornado outbreak strikes from Michigan to Mississippi. In Michigan, two people are killed, one each in Oakland and Macomb Counties.

1983: Spring starts on a snowy note with record daily snowfall of 6 to 8 inches from Muskegon to Lansing.

We have increased chances of rain as we go through the day mainly south of I96.  Tomorrow we have a marginal risk of some storms developing in the afternoon through tomorrow night.

>>>>Breaking corona virus news>>>>51 Republican Senators just voted no for Americans effected by the virus to receive paid sick leave! We have a national health emergency and they still won’t help the sick! Disgraceful and disgusting! Vote them out of office!

My mistake it was 8 cowardly republicans that voted NO!

That is not what happened.

Just went for a walk on campus. I have noticed a few small flowers and buds appearing on a few plants, but I’d say the vast vast majority of vegetation is still dormant. Hopefully with the warmer weather next week we see some more life begin to appear.

However I should not speak too soon…. I am sure our farmers would appreciate the warmer temps to hold off to avoid a destructive frost. They obviously do not need any more trouble right now.

I thought all campuses were closed.

Campus is still in operation, but classes are online. At least for now.

I was in the yard setting my two rain gauges and there they were the springs first
seen robins (that I have seen) so spring had arrived.
Slim

I have seen them too this week. Boy are the birds singing. All of them. It is a happy sound and Spring is here.

The rain that is expected this week should help green up the grass and help the spring flowers along. That means we may have the grass to cut (if you feel up to it) for a little exercise and get out and get some fresh air. I have been out walking ever day and it has been nice. At this time it is cloudy and 47 here at my house.
Slim 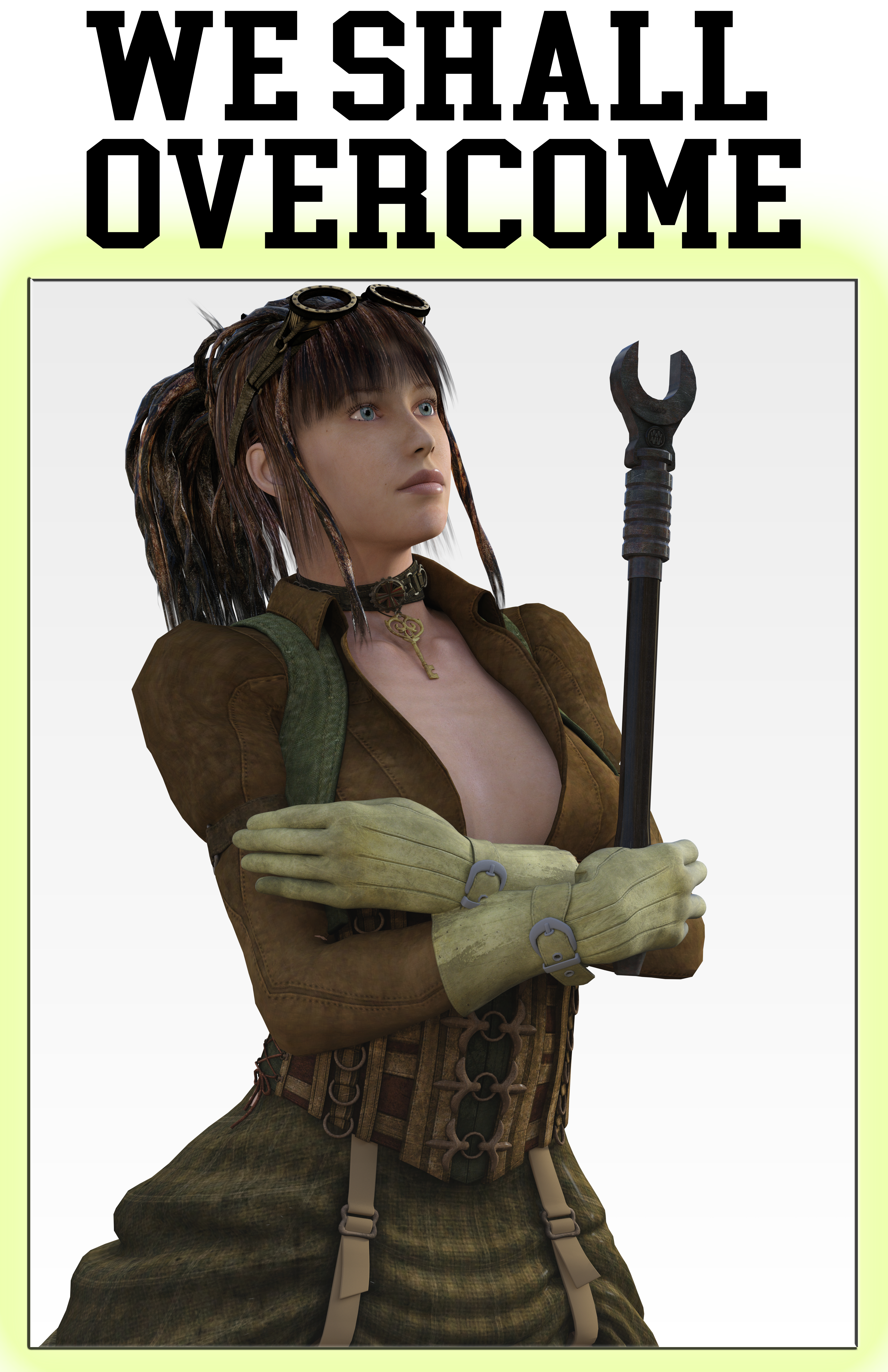 This is a poster I made – feel free to print or use it….

Here are a couple of freebies for parents/ grandparents/ or kids that read MV’s blog!!!
https://mysteryscience.com/school-closure-planning
https://www.iknowit.com/ I have talked with the owner of Iknowit. He was a teacher before starting his first site superteacherworksheets. There are some freebies there as well. He is very concerned for kids and parents during this time. It is a Great site.
https://www.youtube.com/user/ArtforKidsHub
Please don’t forget if you have a library cards(most just use the number as user and password) many local libraries have access to online resources such as Hoopla and others.
I hope some of these help all that are going through.

Thanks for the info

These are sites that we use…so that’s why I listed them for you. Just a few more options.

Our kids rode their bikes up to the library yesterday but what seems like everything else, they are closed.

Check your libraries website. They may have like Hoopla or other online sites you can access with your library card. Our library lets us have 5 books on Hoopla a month. My friend on the other side of the state gets 6. LOL!!!

Thanks for info. I have passed it on to my kids for some of the grandkids.

On a happier note, I have seen robins in the yard and many other birds have migrated into the area.

I love seeing all the birds back and listening to them sing.

At this time it is cloudy and 33 here at my house.
Slim