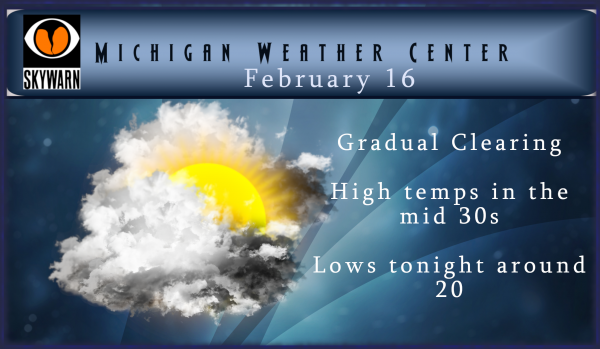 This is a topic I have considered writing for quite some time as it is, in my opinion, the largest contributing factor to climate change.  If you really research the effect of trees or lack thereof have on our climate the whole subject becomes very scary.  Sure we can blame cars and industry for climate change, I believe the lack of trees which man has removed from our biosphere aren’t there to offset the carbon emissions.

The largest rainforest in the world is the Amazon which covers over 2 million square miles.  The largest boreal forest is the Taiga which stretches through the far northern reaches of Europe, Asia, and North America and accounts for 17% of the Earth’s land surface.

Tropical rainforests have more than 210 gigatons of carbon stored within its trees. When we cut them now, not only are we reducing our suppliers of oxygen, we are releasing all that carbon in our atmosphere.

To date, more than 28.5 million acres forests have been cut down or burned – to supply our ever-increasing demand for wood and land.  There are machines now which can clear and process acres of trees quickly leaving bare land behind which is heartbreaking at best.

When I was a younger man I helped clear woodlands for farmland which I used for firewood to heat my home.  It is said corn and soybeans which are planted in the place of trees can raise temperatures and humidity levels. Whether this is true I haven’t done the research to verify it.  These days I only cut dead trees for firewood or carving and has been my philosophy if I cut down a tree I will plant a tree.

During September 2015, estimates of the number of trees on Earth show a figure of approximately 3 trillion, a subsequent determination has ascertained that 1.2 trillion trees would counteract 10 years of CO2 emission.  I am sure there were no census takers to count them thus they are considered only an estimate.

The World Economic Forum during 2020, held in Davos Switzerland, announced the creation of the One Trillion Tree Initiative platform made for governments, businesses, and civil society to provide support to the UN Decade on Ecosystem Restoration (2020-2030).  13,629,563,106+ trees have been planted as of the 4th of February 2020.  To join or for more info, you can go here.

Another cold night in the teens! Nice cold spell!

Winter is over bring on the sprites and the blackstone grill!!!

In your dreams! In reality we have at least 20 to 30 inches of snow yet to come! Mark it down!

Gorgeous day out today! Up to 38 here with 100% sun, snow melt is in full force with patches of grass already showing through. We’re heading out to the beach to see the lack of ice for mid February.

Temps in the teens in Michigan right now! Incredible?

Good thought provoking post MV. I cut many trees down as well every year, but I only drop dead ones, never live ones. Of course it helped with the ash borer plague a few years back killing close to a third of our trees so there are plenty of dead ones to use. But it bothers me just around here seeing whole forests leveled to make a housing division or shopping mall. Can’t even imagine the scale of trees being cleared in the rain forest areas, so yes I also believe it is bad for the planet. As for what… Read more »

Not to mention that we get most of our oxygen from trees as well.
Slim

Clearly we are in a climate crisis caused by mankind, yet certain politicians say global warming is non existent and they continue to destroy environmental standards that protect water and air! Ignorance beyond comprehension!

Bill Steffen does not believe in man made global warming.

I understand and I disagree with him!

40’s in Michigan today? I love it! Get ready for the warmth coming

How’s that possible?? I thought we were stuck in a cold and snowy pattern??

Starting next weekend, back into the 40s. Local met said we may flirt with 50.

With the official 0.4″ of snow fall yesterday at GRR (I had a little more at just under one inch) the official total now for Grand Rapids for February is 12.1″ since December 1st 37.9″ and for the season 44.7″
Slim

There is only two weeks of meteorological winter left. And while meteorological spring starts on March 1st it can be a long and slow process before we see any real spring like weather. So soon the sap will be running and what little snow and ice we have will be gone and the days will get longer. At this time it is 37 here at my house with some sun.
Slim

I had the honor of being asked by a world organization, Allatra IPM on my thoughts on climate change – through my communications with one Olga Schmidt, this post contains some of our communication on what I feel are the large contributions to climate change.

Great post Mike. I agree that some of the most biggest contributors to climate influence are plant life (trees and other plants) or lack of, carbon emissions, cities and their heat islands, volcanoes meteors and the Earths natural change in it tilt. There are other influences that may also come into play.
Slim

Interesting post. I had a cousin from Idaho visit years ago. His one takeaway was how many trees there are here in Michigan. Let’s keep it that way.