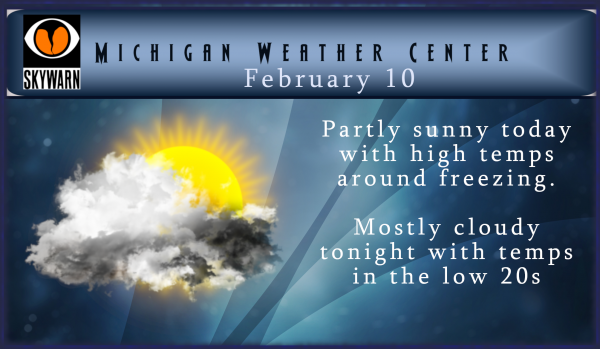 Winter continues with a confusion of air currents bringing mostly clouds with shots of snow mixed with rain.  Last night we saw wet snow with around an inch of accumulation ending with light rain.  Further north of Grand Rapids snow fell in amounts of five to seven inches where temps were in the 20s.  Here in Otsego, I claim this to be snowman snow – easily packed into snowballs and rolled to make whatever creature or being considered.

I would say for us in lower Michigan south of I96 we will be hard-pressed to catch up on predicted snowfall for the winter.  Fifty plus inches over the next six weeks would be nearly catastrophic though not unheard of should lake effect kick in over the western counties.  We would need a major Arctic outbreak which I am not seeing.   Like last year we have had more snow from synoptic events rather than lake effect, though the cooler winds across the lake have created more clouds we haven’t had the cold air from the northwest to produce much snow.

We may see a brief period of Arctic air move through later this week as an elongated piece breaks off and rotates through the Great Lakes for a whole day.  I look at this as an Arctic tongue sticking out at us, taunting as it passes by.  The Arctic low hasn’t moved much this winter remaining mainly in its usual home in the Arctic circle.

We may see some lake effect Tuesday with a westerly wind kicking up, however, air temps will not be extremely cold to give us copious amounts.  Our next event to watch with be in the Wednesday/Thursday timeframe when we may see another few inches of snowfall in the area with rain mixing in the southern counties.

Get ready for another snow storm by mid week! This is a great week of winter weather! The skiing was incredible today!

Another snowstorm??? When was the last one?

Lol! Don’t you know that the bar has been lowered? 2 to 4 inches is now a storm. 5 or 6 inches is now the standard for catastrophic. Things just aren’t what they used to be anymore.

Yep surprising Rocky has lowered his standards so much! I’m just amazed that he is so braggy about this winter! Well over a foot under average for season snowfall and months in a row of well above average temps! And don’t look now but after the one day cool down on Friday, we go back up near 40 by early next week! Love these short snowless winters!

Looks like it may be quicker than this with all the upcoming warmth!

Second half of February looks SPECTACULAR!!! All of the teleconnectors are pointing toward outstanding WARMER weather!! The CPC and extended forecasts all agree! Looks like the groundhog nailed it! 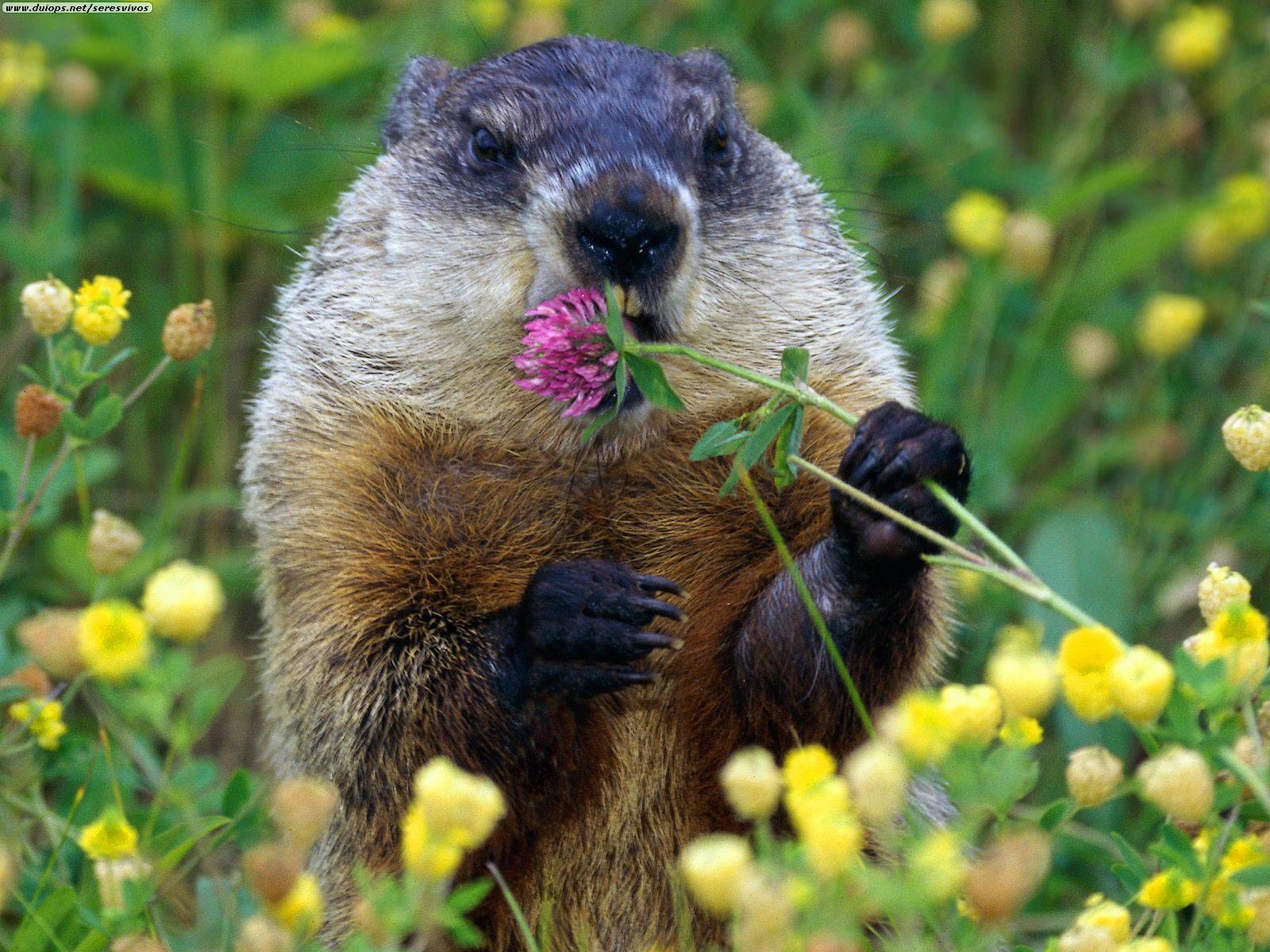 Does anyone know what the latest in the year significant lake effect event was that Grand Rapids has had dating back??

My wife and I were married the first week of March some 23 years ago and of course, we had heavy lake effect snow that day.

I would imagine in May end of April for sure i believe 2 years ago we had a winter weather advisory on April 19th we got snow that day …where is rocky when we need him he probably knows ….INDY

My daughters made a snowman yesterday we named it mokiee …With the snow that wasn’t love it …..INDY

A week ago I said to enjoy the next week or two of occasional light snowfall and cooler temps. That’s exactly what we’ve been getting. Next week we go back to warmth and melting snow. Imagine that?

I love the sounds of this from the nws! I love these long winters that start in early November and keep going and going!

The next storm arrives late Wednesday into Thursday and looks to
be mainly snow across most of the forecast area with a chance for
some mixed precip across the south. This looks like another
advisory event with 3 to 5 inches of snow possible by Thursday
afternoon, then transitioning to lake effect as arctic air arrives.
Snow showers will persist into Friday then end by Saturday as
warm advection and surface ridging replace the thermal trough.

While this winter has been much warmer then average and so far less total snow fall. I would not say this has been a short winter as it started in November and will run well into March.
Slim

With it being warmer then normal Winter is still the same every year lets be real here ….INDY

I am getting ready to head over the Muskegon Winter Sports Park for a day of cross county skiing! Nothing better! Rock n roll will never die!

As I said last week, this week will be great winter week of weather and we have many, many weeks left of winter weather and accumulating snow! We picked up 3.5 inches yesterday and the snowblower did a great job! Incredible!

The driveway was covered again when we went to bed. Snowfree when we got up this morning. These mild temps have been a blessing.

Yup. Here we are in mid February and the ground is still warm yet melting the roads and driveways. Been perfect!

3 times this winter season for INDY trying to burn through gas before it hits 50.* Degrees lol..INDY

Highs in the teens on Friday that is very cold enough for some heavy lk effect snow to blow over Zland and dump on GR ..Another WINTER WEATHER ADVISORY coming on a snowless February great Scotty better fill the refrigerator up ….Have a super Winter Monday ..INDY

As I said last week, this pattern seems short lived. All models are pointing to warmth returning next week. Enjoy what could be the last full week of wintry weather. I love short winters!

By the end of the week GR will have nearly 50 inches of snow so far! Give me a snowy next 7 weeks and watch out! We are definitely lacking in lake effect but still time for that to change! In meantime get ready for a snow storm later this week! Bring it on!

Nice write up MV. Having lived my whole life in or near the lake effect snow, this Winter and last have been rather odd with little to no lake effect snow. It doesn’t take much to pile up a foot overnight, but lately it piles up in tenths of an inch. No arctic outbreaks is fine with me, does just about nobody any good. Looking pretty mild again for the back half of February.

Get ready for another snowstorm this week! The snow train is rolling! This will be an excellent week of winter and winter sports! I love it!

Love when mokie says very little snow events coming we get humpy dumpy on please keep telling us that through April lol…. February above average snowfall mark it down…..INDY ..

GR picked up 3.6 inches of snow! Fantastic and accurate call by the NWS for a WWA! Nice snowstorm!

4.7 here out at thee YARDofBRICKS NE of GR not bad …..INDY