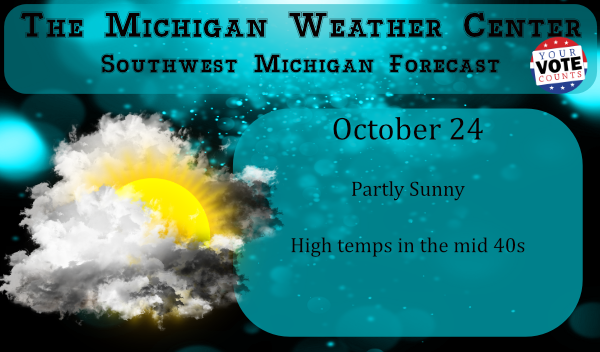 Hurricane Sandy formed in the central Caribbean on October 22nd 2012. Sandy intensified into a hurricane before hitting Jamaica, eastern Cuba and the Bahamas. Sandy moved northeast away from the US until October 28th when it took a turn to the NW. The track of Sandy resulted in a worse case scenario for storm surge for coastal regions from New Jersey north to Connecticut including New York City and Long Island. Unfortunately, the storm surge occurred near the time of high tide along the Atlantic Coast. This contributed to record tide levels.

Sandy weakened somewhat and then made landfall as a post-tropical cyclone near Brigantine, New Jersey with 90 MPH maximum sustained winds. Because of its tremendous size, Sandy drove a catastrophic storm surge into the New Jersey and New York coastlines. Preliminary U.S. damage estimates are near $50 billion, making Sandy the second-costliest cyclone to hit the United States since 1900. There were at least 147 direct deaths recorded across the Atlantic basin due to Sandy, with 72 of these fatalities occurring in the mid-Atlantic and northeastern United States. This is the greatest number of U.S. direct fatalities related to a tropical cyclone outside of the southern states since Hurricane Agnes in 1972.

October 22, 2012: Sandy begins as a tropical storm in the Caribbean Sea.

October 24, 2012: Sandy develops into a Category 1 hurricane and hits Jamaica with winds of 80 mph.

October 25, 2012: Hurricane Sandy makes landfall in Cuba as a Category 2 hurricane with 105 mph winds, then travels to Haiti and the Bahamas, killing 54 people in Haiti, 11 people in the Dominican Republic, and two people in the Bahamas.

October 29, 2012: Hurricane Sandy approaches the East Coast of the United States as a Category 2, then weakens to a post-tropical cyclone.

October 30, 2012: Sandy moves away from New York, toward Pennsylvania, but is still drenching the Northeast.

Here in Michigan Sandy made for a rather cool end of October with a trace of snow being reported at several locations.

Brett Anderson came out with his 2020/21 winter guess. While his guess is for Canada for those of us living in Michigan, Wisconsin, Minnesota and the Dakotas  there is enough of a over lap that his guess get into our area.  His guess is pointing towards a warm winter with less snow for much of our area.  Here is his summery for the winter season.

“Overall, in terms of temperatures, the core of the Arctic air is expected to hang out across northern BC and the Yukon Territory, though there certainly can be brief spells of bitterly cold air through the Prairies and into eastern Canada. However, the winter as a whole is expected to be dominated by more mild spells from the Great Lakes to Atlantic Canada.

Remember that is Brett Anderson’s guess and not mine.

Currently 44* degrees out at thee YARDofBRICKS NE of GR feels like Winter outside with lake effect rain showers love it …Is it December yet ?? Your everyday blogger INDY…

It will be a wild ride this winter! Rock n roll baby!

October 2020…Winter in the Southetn Arctic. Perpetual “troughs” providing more cold than the previous “trough”…routine. The longest, harshest, most devastating Winters begin in October, and run non-stop through Memorial Day. It’s here…best of luck everybody.

WOW!! I have never heard that before. lol!!

Great news – winter is just around he corner! Bring it!

The low here at my house was 31 and there is a good amount of frost and ice as yesterday from 7AM to midnight I recorded 0.81″ of rain fall. At this time it is clear and 32.
Slim

Thanks Slim
We have 33.4 degrees this morning – what a difference from yesterday morning!