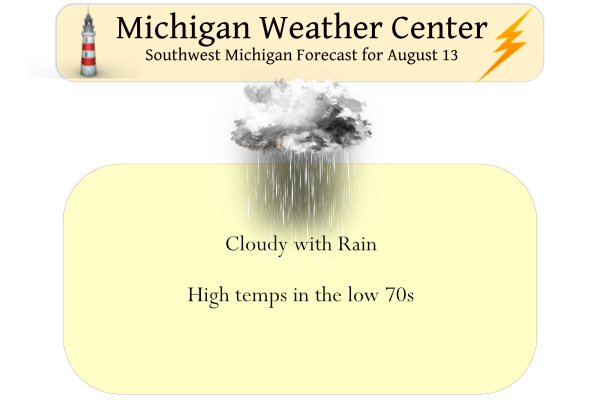 I thought it would be a great idea from time to time look at a Michigan city or area and post some information on that city and or area and look at some of the weather that city enjoys (or must live with) This week I thought I would start out with the Houghton/Hancock area. The twin cities of Houghton/Hancock are located at the base of the Keweenaw Peninsula they are separated by the Portage canal that looks more like a river than a canal. The cities are connected by a historic lift bridge. Houghton is the larger of the two cities with a 2020 population of 8,386. Houghton is home of Michigan Tech. The Michigan Tech web site states that the university has around 7000 students so I would guess that the city population doubles when counting the students. Across the canal the city of Hancock has a 2020 population of 4526. Together the cities have a population of 12912. Hancock is home to the much smaller Finlandia university with around 420 students. The area is well known for its copper that was once mined in the area. Both cities have many very large old homes. That were built when copper was king in the area. The area is one of the snowiest locations in the United States. We I was at Houghton several years ago we stayed at a motel on the channel (more like a river) and there was a walk way that I walked on from the motel to the lift bridge. It was a nice walk and was just behind the downtown area. One of the things I noticed was that there were a lot of older cars there with little or no rust on them. They use sand on the roads instead of salt.

The area has some of the most snow fall in the eastern US but for some reason the weather station stopped reported snow fall amounts in 2000. For the years that do have snow fall totals the mean average snow fall amount is a reported 167.5 with the most being 354.1 in 1979 and the least amount being 83.1 in 1931. The average mean temperature for January is 16.7 the coldest January of -1.2 was set in 1912 the warmest of 25.1 was set in 2006. The warmest July of 72.0 was set in 1921 and the coldest July of 59.4 was set in 1992. August is the only month that has not had a reading of 32 or below. For anyone who likes cold snowy winter and mostly cool summers then the Houghton/Hancock area would be a great place for them to live.

It is so dark out and it is only going on 8PM. It still rains heavy when you least expect it.

1.21” of rain so far at my house. It’s been a very rainy stretch as of late at my house. Closing in on I believe pretty close to 4” of rain just for this month alone. Some areas just a few miles from me are probably closing in on 6-7” so far for the month.

Wow, what a day! 1.4 inches of rain so far and temps in the mid 50’s! Very cold August day and the near to below normal temp summer keeps rocking! Incredible!

I know we need the rain but it has done nothing but pour today. Walking around with zip up sweat shirts on in the house. lol!!

Just went over the one inch mark for todays rain fall. So far the high at Grand Rapids has only been 61 and that happened at 5AM. During the day time the temperatures have been in the upper 50’s. If it stays below 65 until midnight it will be the coldest maximum for any August 13 in Grand Rapids history. At the current time there is light rain falling in MBY with a temperature of 58.
Slim

I’ve been in the Detroit area this morning and early afternoon and so far not a drop in Oakland or Livingston County yet. Heading west so looks like I’ll hit rain near Lansing.

Yes, yes you will. It’s a rainy day here.

The high so far at Grand Rapids has been 61 and that happened at 5AM it has been in the upper 50’s since the rain started. There has only been one time when it did not reach 60 in Grand Rapids in August and that was in August 26 1987 with a high of 59. We will have to wait until midnight to see how today stacks up but it will be one of the coldest August 13ths in GR weather history.
Slim

It tends to happen with a low pressure center nearby.

If this was 3 months from now we would be getting a heavy snowfall looks like a rainy Saturday in west Michigan and a cool one a preview to Fall outside love it ..
Who said the rest of August was going to be warmer then normal?? 🤔 INDY

Did anyone else see the full.halo.aroind the sun yesterday? I snapped a pic. I’ll have to get it to you Michael.

What a summer! Near normal temps, plenty of sun, enough rain so I have rarely needed to water the lawn and no heat waves! Enjoy this incredible stretch of below normal temps! Wow!

A rainy weekend? Bummer. Seems like every weekend this summer has had great weather.

The official H/L at Grand Rapids yesterday was 80/52 there was no rain fall and the day had 92% of possible sunshine. The overnight low here in MBY was 59 and it looks like the official overnight low will be 58. For today the record high of 97 was set in 1918 and the record low of 44 was set in 1941. At the current time it is raining here with a temperature of 61. The forecast calls for highs in the upper 60’s today with a good amount of rain. If it indeed stays in the upper 60’s that… Read more »

Waking up to 57 degrees with some clouds and a nice pink sky to the west. Looks like everyone gets some rainfall today. Some areas may get some decent totals when all is said and done. Nice for areas that still need more.

Nice info Slim! I’ll be up in Houghton/Hancock in about a month and a half then shooting up to Copper Harbor. Looking foreword to it.

It is a nice area. If you get a chance stop in at Calumet while the city only has about 600 people living there now at one time it had almost 6000. There are still a lot of old buildings there.
Slim

Cool post, Slim. A buddy of mine and his wife grew up in Calumet. True blue Yoopers right there.

Interesting. I’ll have to pass the through there