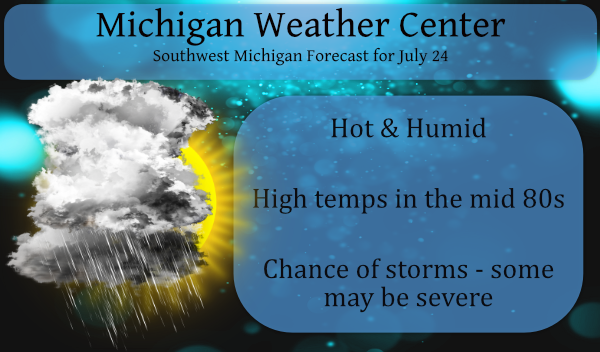 History of heating part one

Early central heating seems to have developed along several lines that included hearths and fireplaces, stoves, and underfloor systems. Fixed central hearths date as far back as 2500 B.C. They were excavated in Greece.

Crude fireplace heating was used as early as the 800s A.D., and was widespread in Europe by the 13th century. Castles built at that time had fireplaces that had a short flue to the outside, a crude form of chimney. All of the early fireplaces were constructed entirely of stone, but casting technology improvements led to the introduction of cast iron firebacks designed to protect the stone from direct fire heat.

Louis Savot of France invented the raised grate and designed a circulating fireplace in the early 1600s. Savot used a hollow iron bottom and back in the hearth, through which cold room air entered at the bottom, was warmed, and entered the room through openings above the mantle.

In England, another improvement was to provide combustion air through a duct from the outside. A French Cardinal wrote the first comprehensive manual on fireplace design, Mechanique du Feu, in 1713. The science of fireplace construction reached its zenith with Benjamin Thompson, Count Rumford, who published Chimney Fireplaces in 1796.

Like fireplaces, stoves also first appeared in the 800s as crude devices made from clay bricks. Masonry stoves became common in northern Europe by the 1500s. The stoves, called Russian or Swedish stoves, were very large. Later versions were very ornate, with tile coverings.

The earliest metal stoves, appearing after 1400, were made of cast iron hearth firebacks connected together. Later, cast iron sections were designed specifically for stove construction, and Holland and Germany became leading centers for iron stove manufacturing.

The origins of the chimney flue probably lie with the Normans, who used sidewall flue openings in place of the previously used central roof vents. Many sidewall flues were constructed at an oblique angle upward, thus beginning a transition to vertical chimney construction.

Early chimneys were very large, so as to allow a chimney sweep to climb into them. But the size precipitated such vicious drafts that room divider screens sometimes had to be used to shield the occupants.

Stove heating soon advanced beyond the crude devices first used. The first freestanding warm-air stove was probably the “Furnus Acapnos” or “smokeless stove” invented by Dalesme in France in the late 1600s. Dalesme introduced fresh fuel in the same opening as combustion air, directing all combustion products over already-burning fuel, a design that ensured complete combustion.

The earliest stove in North America was probably a cast iron box stove invented by Dr. John Clarke of the Massachusetts Bay Colony about 1652. This type of stove had originated in Holland and was imported into England after 1600. By the mid-1700s, cast iron box stoves were being manufactured by a number of eastern Colonial American foundries.

By the time of the Civil War, cast iron stove manufacturing was a large and well-established industry, particularly in the northeastern U.S. By 1900, thousands of different designs (many approaching pieces of art in their appearance) were produced by dozens of manufacturers.

Next week the history of heating will continue along with some weather history/averages of August. 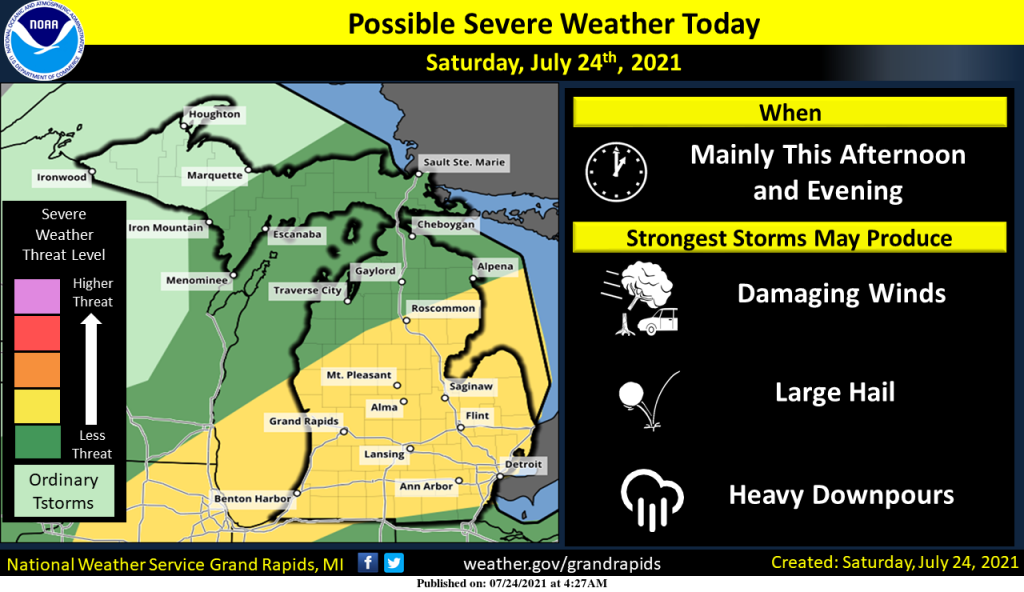 Whew…looks like we survived our Severe 3/10 inch of rain.

We caught a small downpour yesterday afternoon which brought us to 2 inches for Friday. It’s starting to feel a bit like Summer today, as sadly, we are running out of season.

Im looking forward to today’s setup… but hoping the clouds/smoke clear out next week so we can watch the perseid meteor shower.

There was a record rain fall at Grand Rapids and Muskegon yesterday. A total of 2.65″ of rain fell at GRR yesterday the old record was 1.02″ in 1968. Here at my house I reported a total of 2.03″ with the bulk falling in some very heavy rain yesterday around 5 AM I will not call that a thunderstorm because there was at most one or maybe two rumbles of thunder. At Muskegon they reported 1.78″ and that is also a new record with the old one being just one inch set in 1912.
Slim

Over the years we have had some very decorative stand-alone iron fireplaces which were cast during the late Victorian era – back then they believed items should be both functional and beautiful additions to the home.