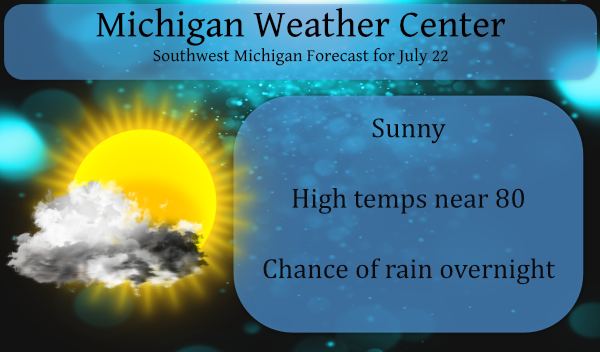 Looking at the NHC outlook there is nothing of note in the tropics, in the Atlantic, Eastern, or Central Pacific however I suspect things will start ramping up within the next month or so.  There is a system over the southern U.S. which may drift out into the Atlantic and form a tropical depression early next week.

On a side note, I think I finally got the woodchuck living under my shed to vacate.  I sliced up a couple of bars of Dial soap and threw them under the shed, they apparently don’t like the smell so they will get as far away from it as they can.  The mosquito problem is under control, I used a spray that hooks up to the garden hose and doused the whole yard, and went twenty feet into the woods.  Moles seem to be a big problem this year, I have used grub killer and Scotts lawn fertilizer (they don’t like the smell of the fertilizer), this just pushes them to the boundaries of untreated areas where they are flourishing so its time to put out the mole traps.

We have a chance of showers late tonight though it is only in the 20 to 30 percentile range.  The heat is building to our west which we will tap into this weekend.  There are air quality alerts in most of Indiana and Minnesota.  Humidity will begin to ramp up to start the sweat machine going.  Our best chance of rain will come on Saturday with some storms possible.

Here on the farm we still use dogs to keep the varmint population down. Getting dry. Less than 1/2 inch July.

What beautiful weather! Get ready for the next heat wave!

Next heat wave ??? How about the possibility of the warmest temperature in over a month coming is more like it!! Like I have been saying this Summer has been a cool breeze sofar and a quiet mookiee…. DDDDDD…INDY

MV thanks for the tip on how to get rid of woodchucks. My daughter has them under her deck.